Elon Musk was joking when he tweeted about buying Manchester United, the billionaire clarified hours later.
On Tuesday night, Musk took to Twitter to share his political leanings – writing that he supports “the left half of the Republican Party and the right half of the Democratic Party.”
Then, on a seemingly unrelated note, Musk added: “Also, I’m buying Manchester United ur welcome.”
The Tesla CEO’s tweet was met with endless reactions from soccer followers worldwide – including outrage, humor and hope from some United fans who would like to see the end of the current Glazer family ownership. The biggest club in England is also still reeling from its most recent 4-0 loss at Brentford on Saturday.
But the possibility of Musk becoming United’s next owner was short-lived. When asked by one user if he was serious, Musk replied that it was a “long-running joke on Twitter” several hours later.
“I’m not buying any sports teams,” he wrote. “Although, if it were any team, it would be Man U. They were my fav team as a kid.”
Aside from joking about buying a Premier League club, Musk is staring down a court battle with Twitter. 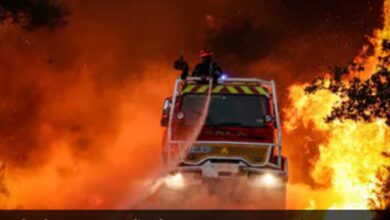 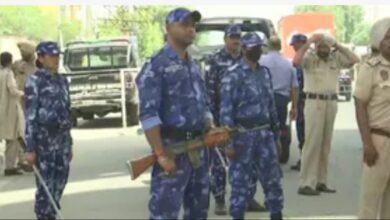 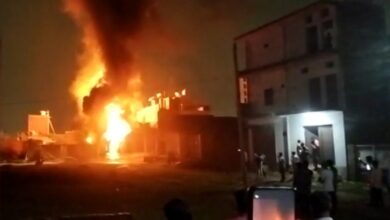 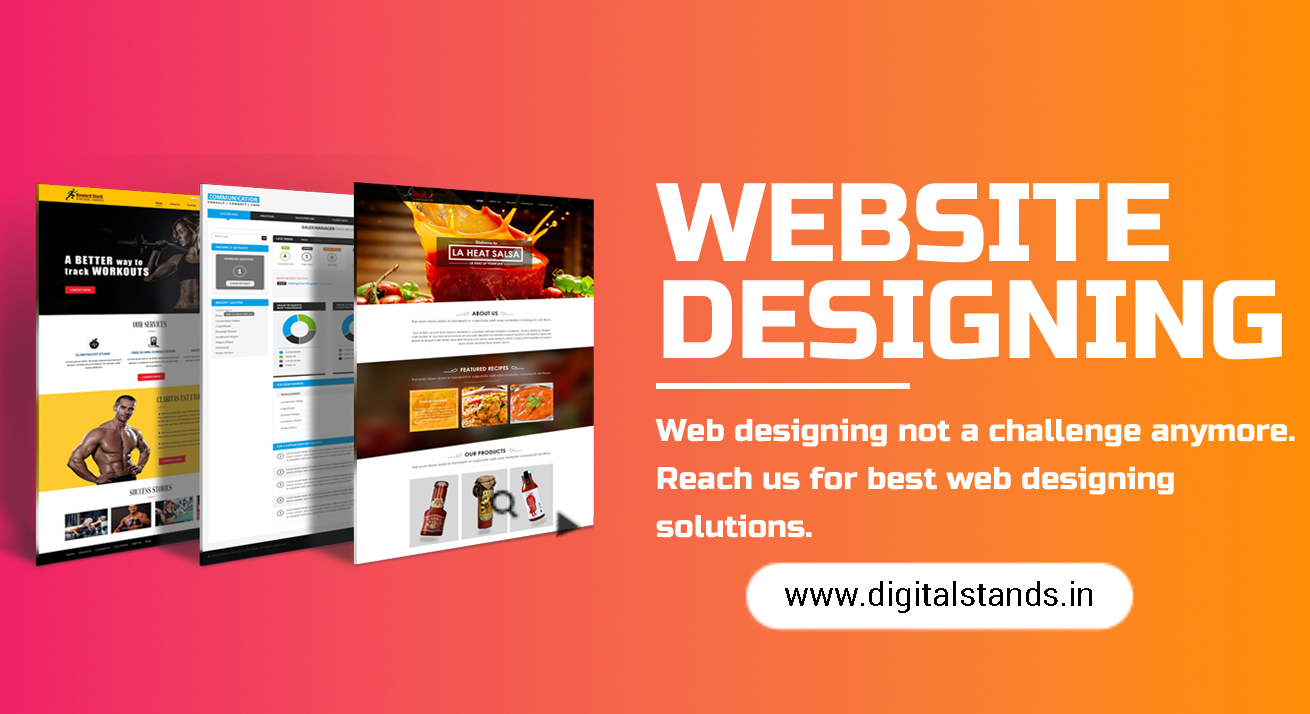